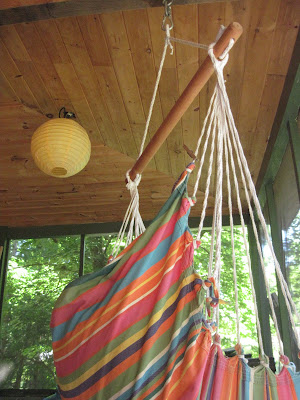 It became ironic that earlier in the week I admired Lisa's week of silence because by Thursday I was forced to be silent from laryngitis and remain today without much of a voice.  I won't ask you to come along with me over the last week of caring for a sick and tired 4 year old who refused to sleep or the mama who got drug down into the trenches herself. 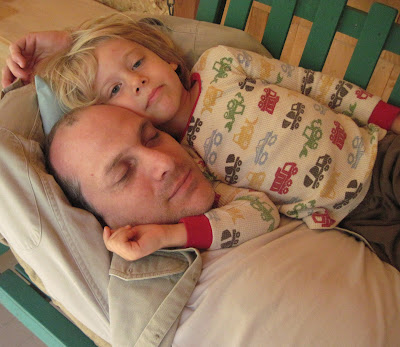 Instead, I'll shoo you along to read about living the magical life over at threading light.  But before you go, look what I discovered in an unplanted window box right outside my bedroom window... 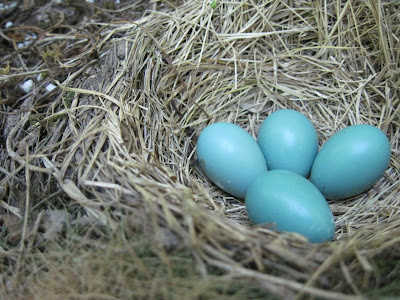 And right after I discovered this nest, I stood in the almost dark of dusk watching a hummingbird zipping through a bunch of yellow snapdragons...no pictures for that just me in the stillness and silence witnessing grace, joy, and *magic* and feeling grateful for the moment.
.
Posted by elizabeth ~ so wabi sabi at 3:47 PM

Email ThisBlogThis!Share to TwitterShare to FacebookShare to Pinterest
Labels: hanging around, threading light, where I've been