the rainbow baby, a new version 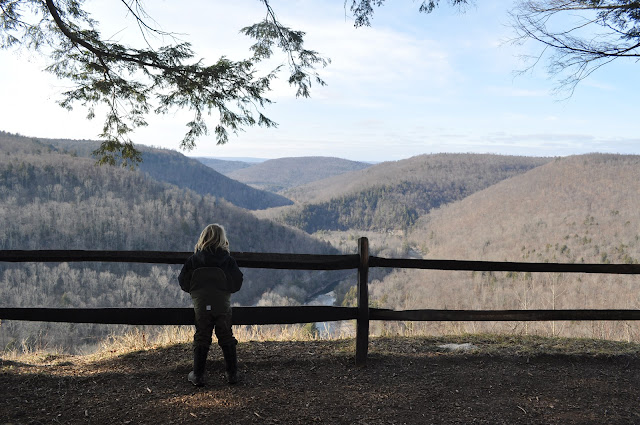 About two months ago on a whim, Jude and I decided we should head out to the woods one unseasonably warm Sunday.  We picked a state park about 45 minutes from our apartment and a trail that looked challenging but doable with a promised overlook and rock garden at the summit.  The trail was magical as we walked up through many distinct habitats.  This hike was by far the most challenging Jude had ever experienced, and he didn't complain at all until we approached the steepest section right before the summit. 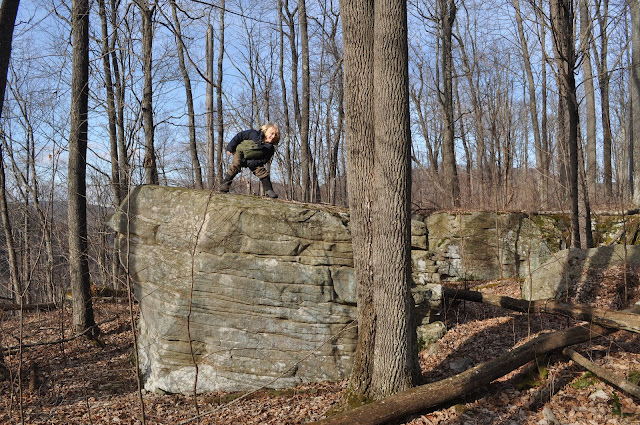 When we got to the overlook, I looked out over a vast uninterrupted sea of trees.  I'd been here before without realizing that this trail would take us here on this day.  Instantaneously I was sloshed with waves of emotion....sadness...joy...immense gratitude.  The last time I had been to this spot was six months after my first son, Bennett died on what would have been his second birthday.  I am pretty sure that I didn't hike that day but rather drove to the same overlook. 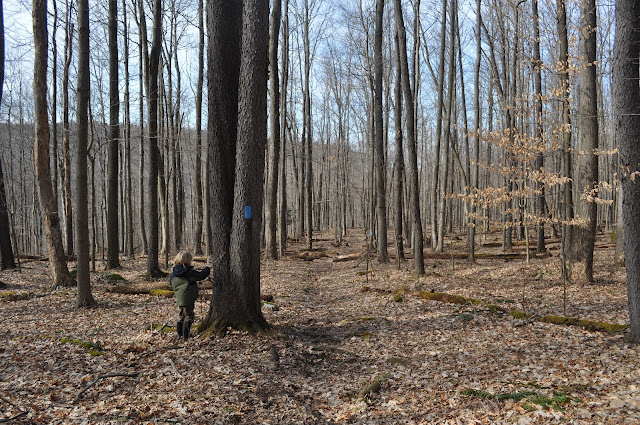 I shouted from that spot... out loud or in my heart?  My memory fails to remember because at that time my emotions were often so raw that I couldn't tell the difference.   "I love you Bennett."

On the drive home, I first considered whether or not I would ever be able to bring another child into this world.  I looked out the window and saw a giant rainbow arched across the sky.  I knew without a bit of doubt that God's answer was "you shall have another child." 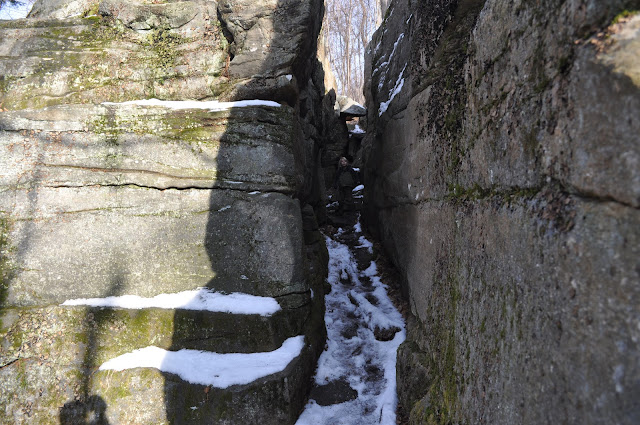 So here I was at this same spot.  The promise of God fully manifested before my eyes.  All the many prayers answered in a single child.  A child who has helped me learn how to experience joy again.  A child who loves to smile and joke around.  A child who likes to get his way but who also enjoys the company of whomever he is with.  He is the greatest blessing I have ever received.

He was born on good Friday on the 13th of April.  God revealed to me he would be a boy.  And we promised to name him Jude after the saint to whom I prayed for the entire year that Bennett was treated for a brain tumor.  And yeah, the Beatles song works too..."take a sad song and make it better." 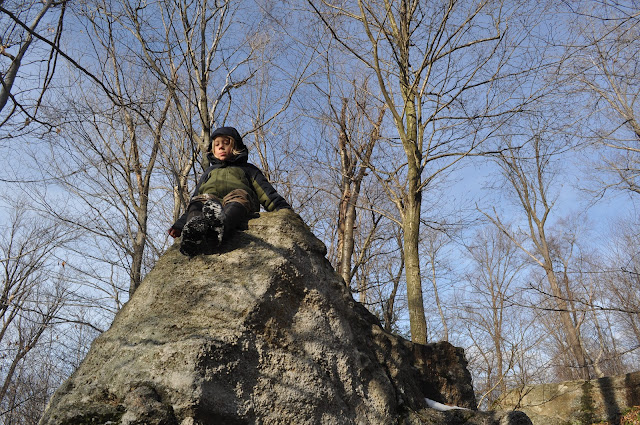 On the day he was born, God told me there would be a rainbow just to let me know that my prayers were answered and that the promise had been fulfilled.  All day I looked for that rainbow.  There were spring showers and a magnolia tree was blooming.  Gentle breezes wafted through the open windows of our home.

At 6:00pm Jude passed through the same portal that his brother had passed 2 1/2 years earlier, and he took his first breath in the same spot that Bennett took his last.  A friend stopped on her way to Good Friday service to take a photo of the double rainbow that was so beautiful it made the evening news.

He is my miracle.  He tells me that "God slide me down a rainbow into your arms."  And I believe him. 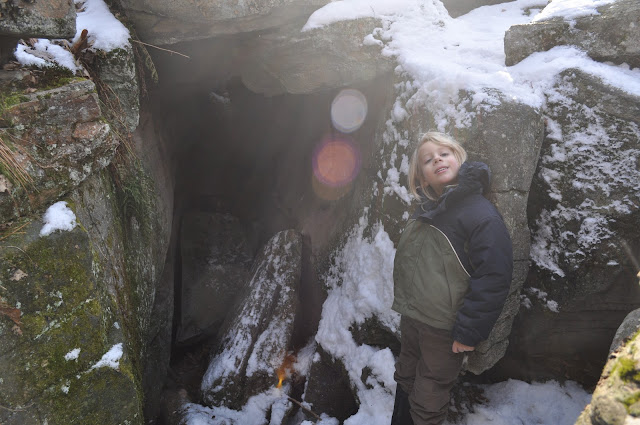